A Sports Vset formerly belonging to Robert Frank of the NPEA and constructed in cotton with  double printed lines and Swastika, the Swastika machine embroidered on diamond shaped patch and sewn to the Shirt. A nametag bears Franks’s name along with the district of Spanheim, which was established in Kärnten (Carinthia Austria) in a former Benedictine Abbey.

The Vest is in very good condition with just one very small hole.

The main task of the NPEA was the "education of national socialists, efficient in body and soul for the service to the people and the state". The pupils attending these schools were meant to become the future leadership of Germany- political, administrative, and military. Until the beginning of World War II on 1 September 1939, the Napolas served as strong politically-accentuated elite preparatory schools within the framework of the general higher education system. During the war, they increasingly developed into preparatory schools for entry into the Wehrmacht and Waffen-SS. In keeping with their unique nature, Napola schools operated separate from all other German secondary schools. 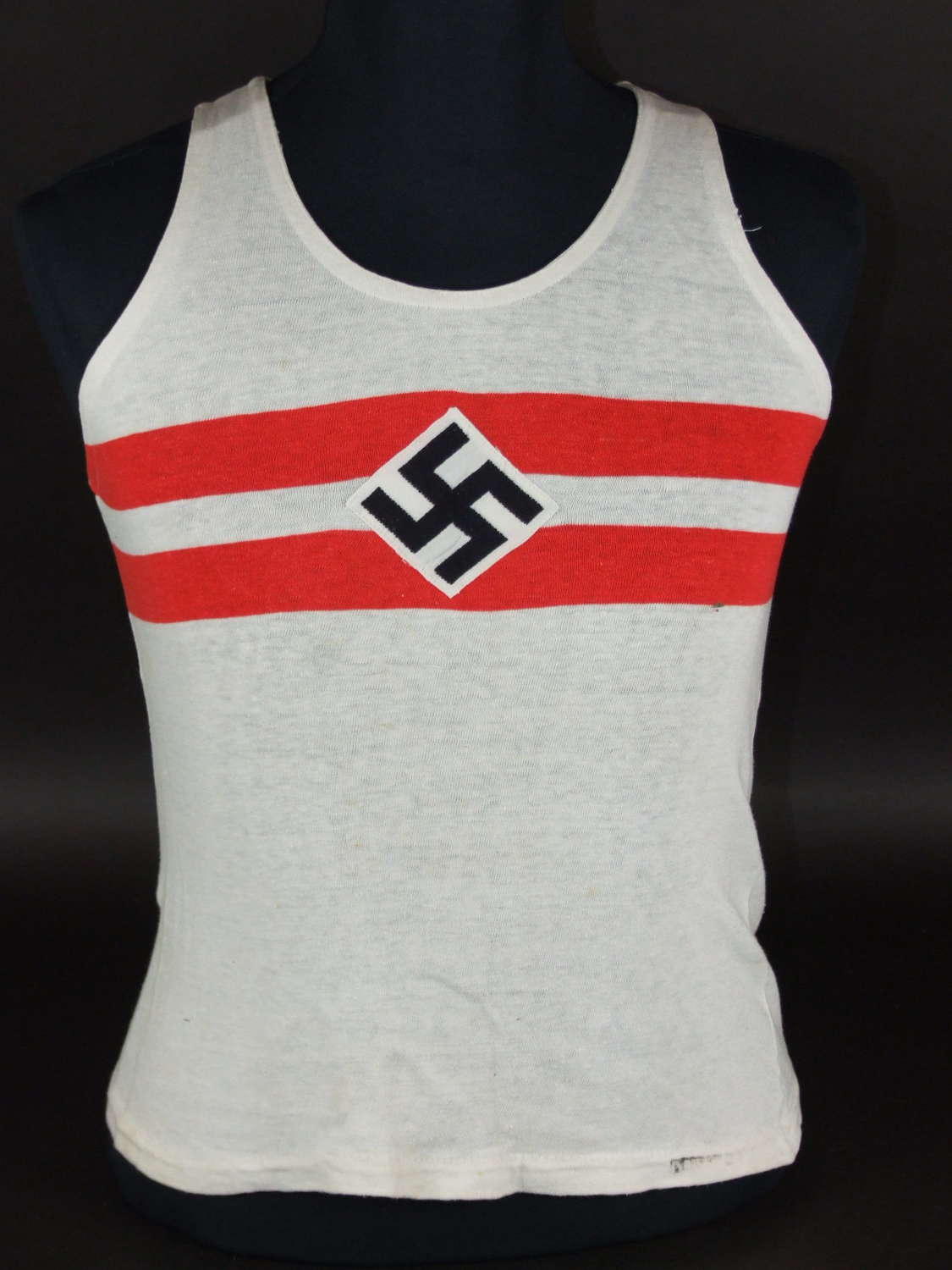 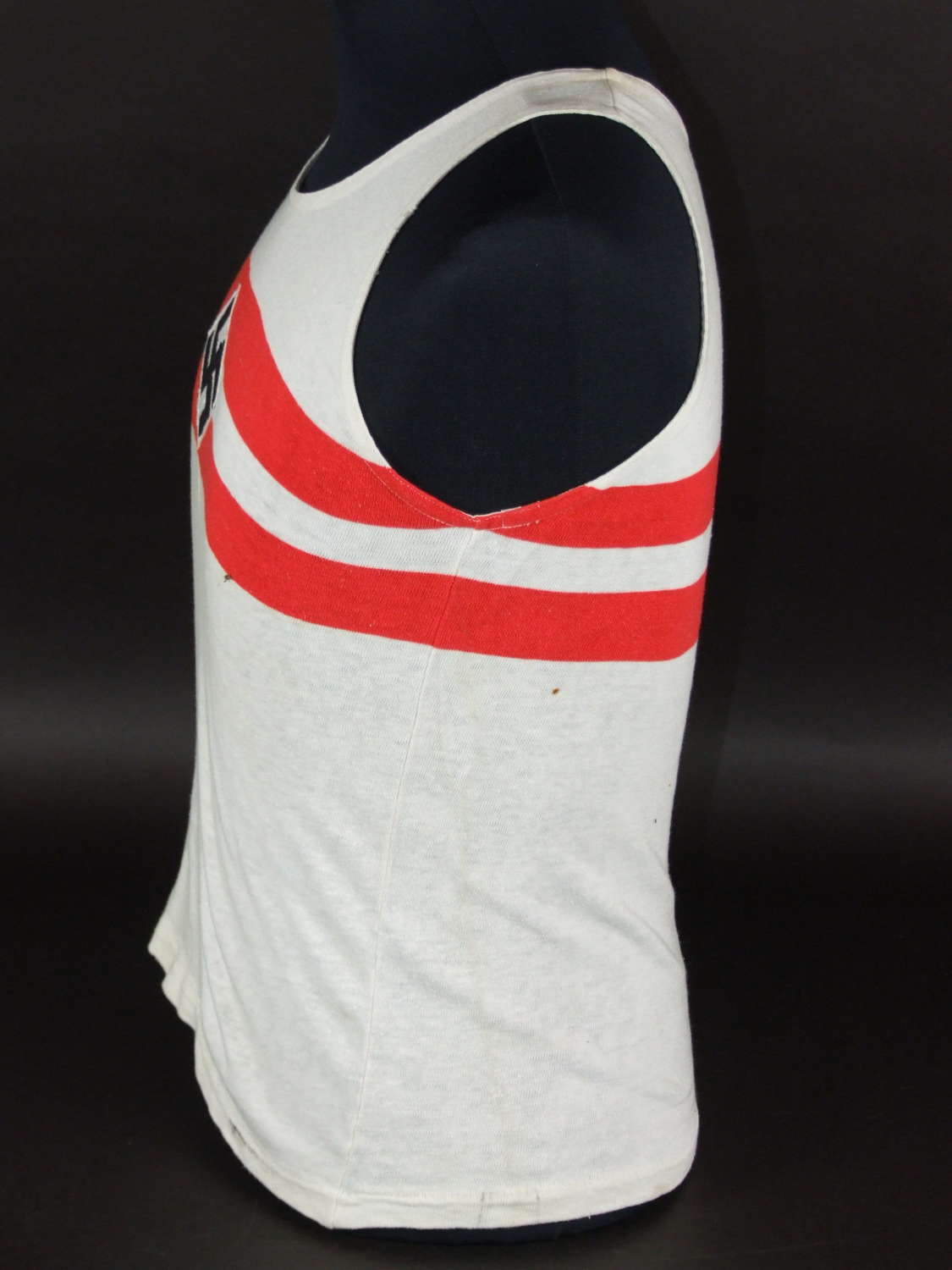 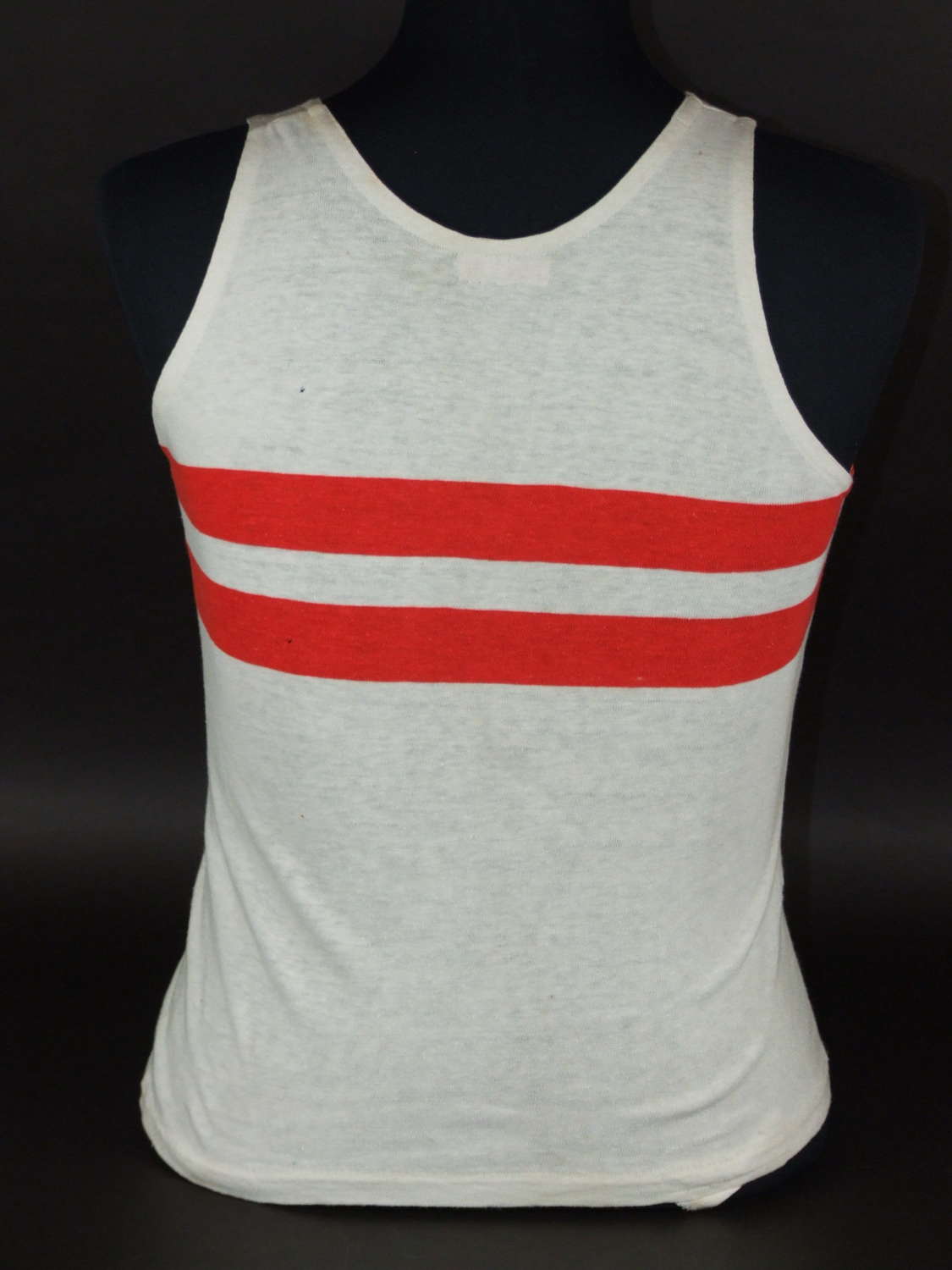 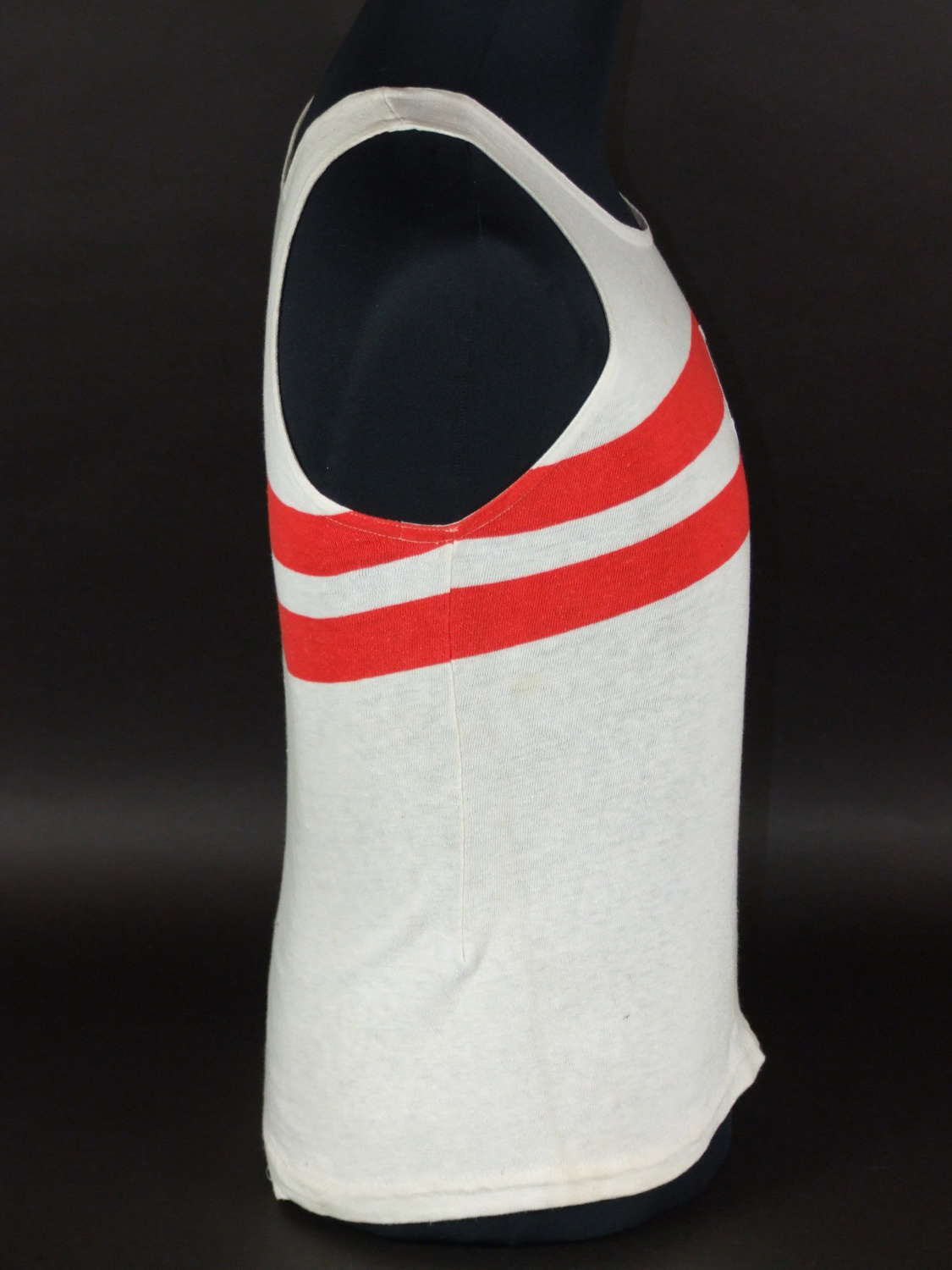 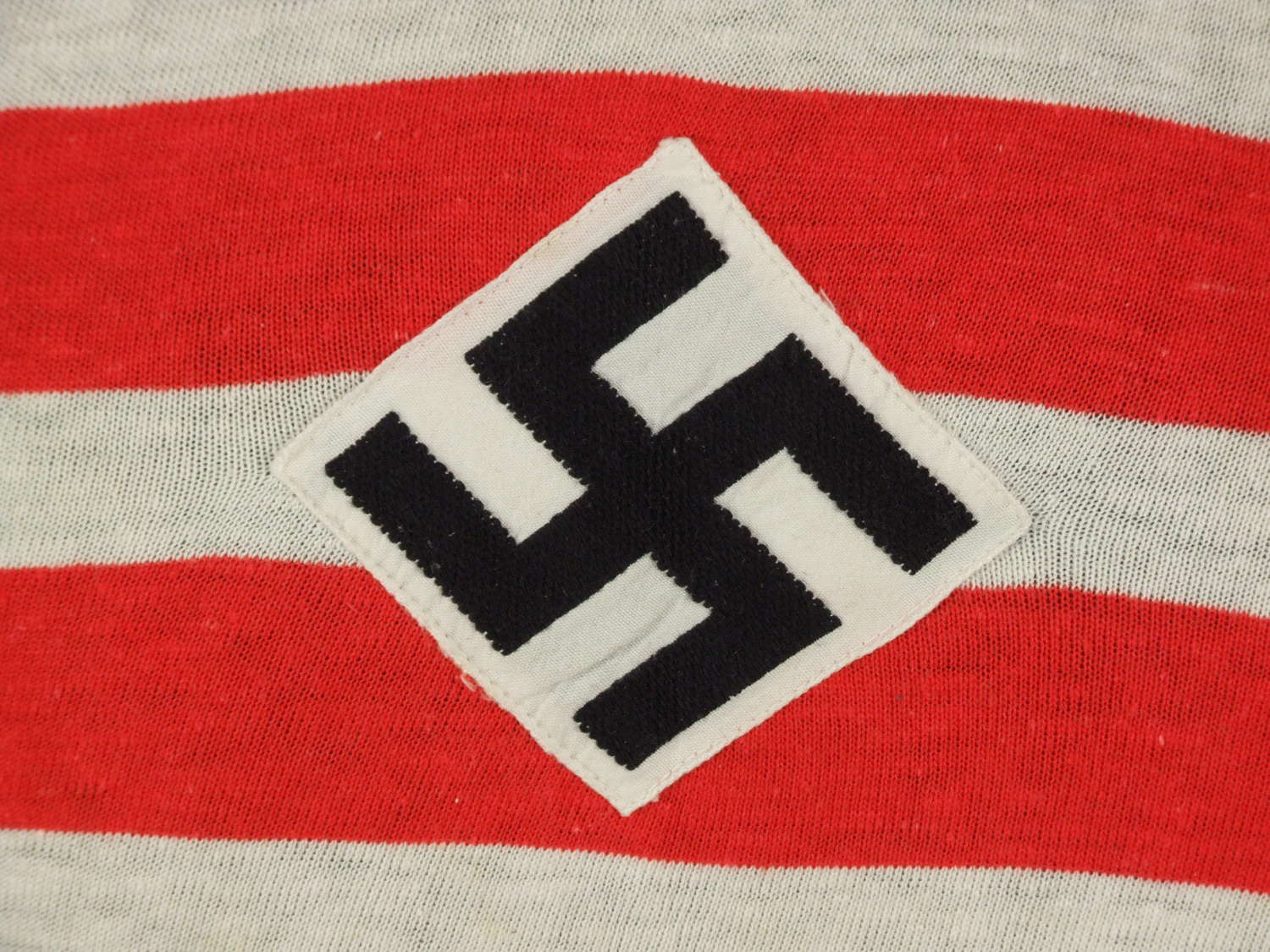 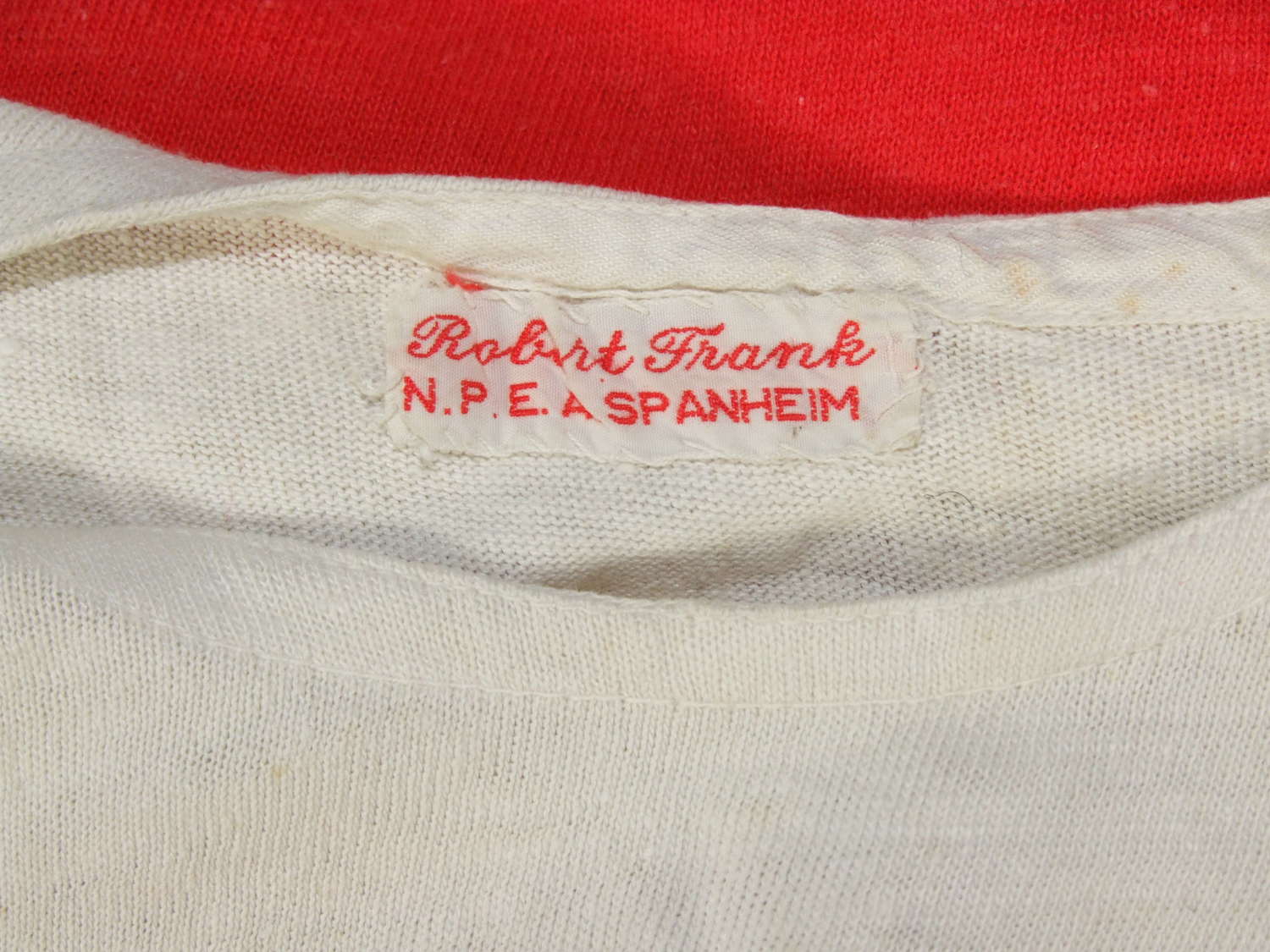